Being Well Travelled Without Breaking the Bank 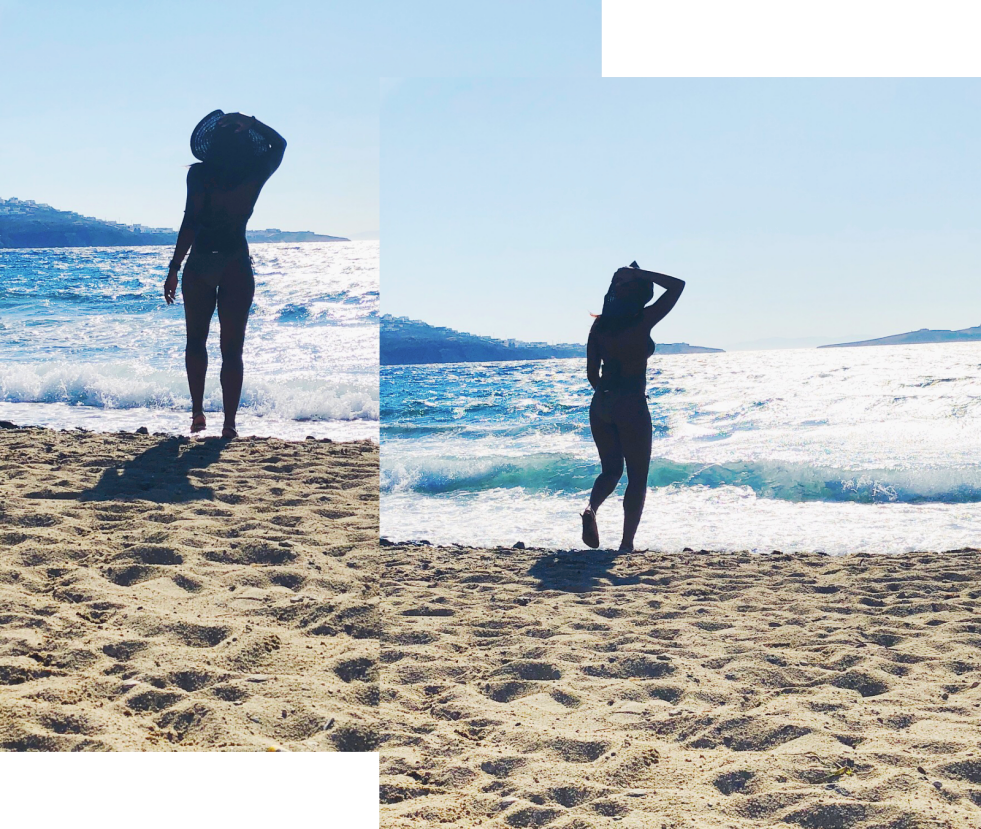 While new borns these days are taking on Bali and the Maldives – I didn’t experience the same “luxury” growing up. Actually, my first time out of the country was when I was 8, where I flew across the Atlantic with my family to visit my cousins in the states. My parents always had a very “go hard or go home” attitude to travel – it was that one big bawlah holiday, once a summer, 1 week or more – and more often than not, it was somewhere in the states. Actually, til this day, one of my favourite holidays was when I was around 10 (I think) where we flew to Florida, booked out a villa for two weeks, and I got to spend my mornings in the pool, afternoons at Disney World and evenings watching earlier That’s So Raven episodes than any of my friends at home. It wasn’t until I was 18 when I took my first non-parental holiday (the standard pre-uni girls/boys trip), and from then on the one big holiday a year turned into two trips, to three, to completely ad hoc and who-knows-when last minute f*ck it trips. As we’ve seen a rise in the “coolness” of being well travelled and discovering other cultures with travel blogging spear-heading the movement, I’ve learned that travelling (and this taking a much deserved break) doesn’t always have to totally break the bank. So – here’s a little guide – how to be well traveled without completely emptying your pocket. 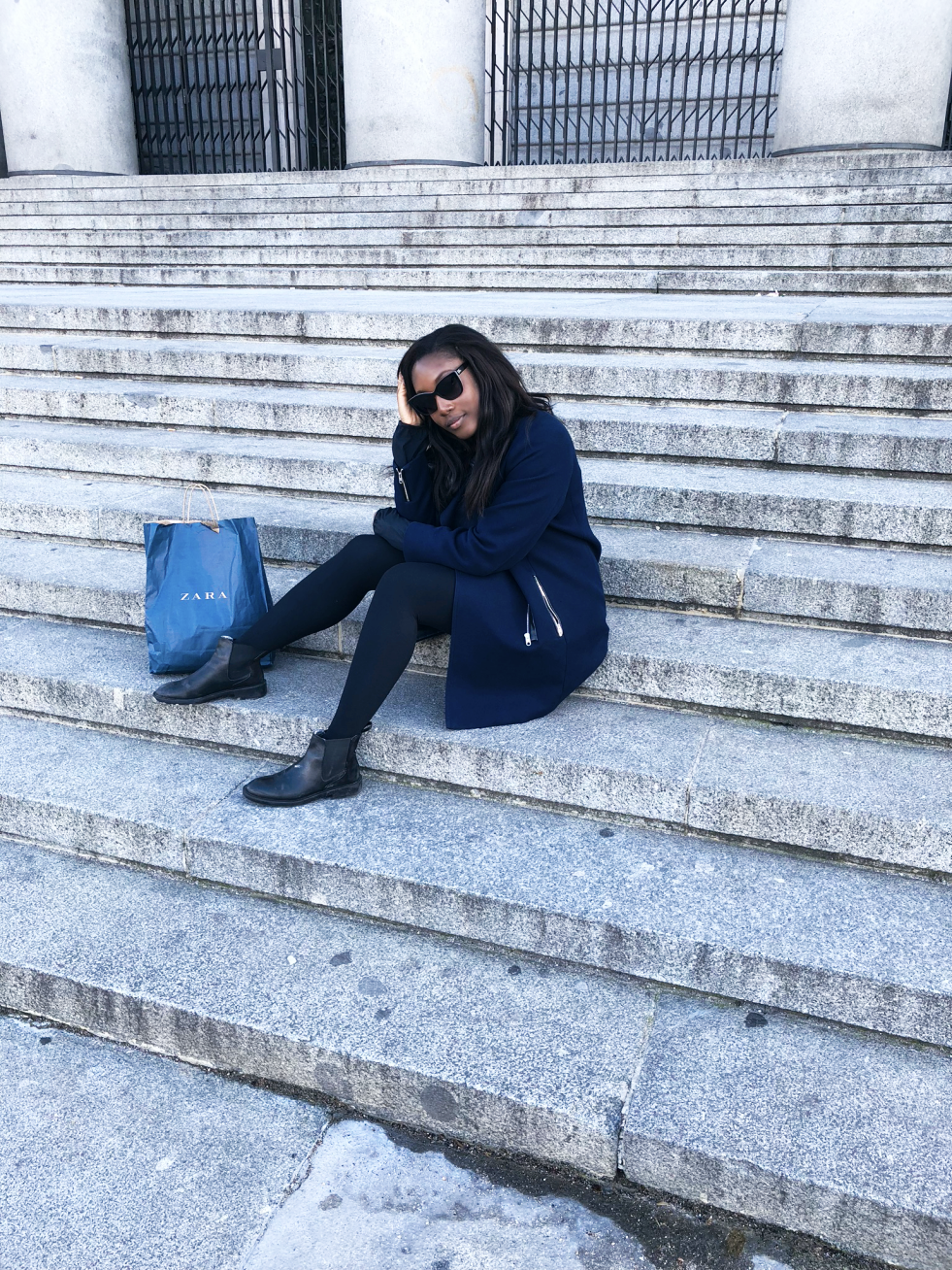 Take me anywhere…
You really don’t have to go to Miami to have a good time, or to take a break from wherever it is that you live (for me, travel is a good breather from the busyness of Central London). One of the luxuries actually of living in Europe is that there are tons of locations right on your doorstep. Unless you’re absolutely itching to go to just one place, sometimes you can just spin a dial and see what fits into your budget. Skyscanner’s “search Everywhere” tool is great for this (not sponsored) – pick a date, click search, and it’ll spit out a number of places and their prices. You’d be surprised at how cheaply you can get flights to a great city such as Copenhagen. But – warning – this tip is not for the super picky.

Keep an eye out for deals
I must say – I’m not always great at keeping an eye out for deals. But if you’re better than me at that, they are a sure fire way to get prices down. For example, on Black Friday, Ryanair did their insane sale where you can literally get a £10 return flight somewhere in Europe (although – I would say Ryanair is quite a poor airline with a bad history of how they treat their customers and I wouldn’t recommend). Easyjet is the same, often I’ve browsed their website and found some pretty awesome deals on offer (they are also constantly hitting you with them in your inbox). Of course if you’re trying to fly BA, Virgin or the likes then you’re highly unlikely to find these deals – but being on a budget does also mean flying budget (sorry).

“Off-piste”
People come up with all kinds of formulas to how flights are priced – “Book between the hours of 6.47 and 8.53 on a Monday night in the first week of the month to secure the lowest price!” Some people even speculate airlines are perhaps ripping some passengers off/purposely exploiting passengers with their fluctuating prices. But honestly guys – whilst there are indeed a few factors that affect flight prices (airline, distance, probably how luxurious the destination is) – fluctuating flight prices come down to the simple mechanics of supply and demand. When there’s high demand (i.e. Christmas time, the height of the summer – a.k.a any time kids are out of school and parents are using the only window they have for family trips) – prices will be higher. When supply is restricted (you’re booking today for a flight tomorrow and there’s only 2 seats left) – prices will be higher. It’s that simple. So – i) book as early as you can. I’m not saying you have to book 6 months in advance (I tend to book trips 1-2 months in advance at best…), but booking the week before will often not be in your favour. ii) Choose your windows wisely. This summer I went on holiday in early July – it’s July, so the weather will be super hot (June sometimes just misses this), but at the same time it’s not late July/August when all the families are taking their annual summer vacations. The result: much more pocket friendly prices.

How about that exchange rate?
I’ve really experienced a range when it comes to travel – for example you have South Beach Miami and Mykonos as two examples that really break the bank when you’re actually there. At the same time – you have Budapest, Turkey and Lagos, Portugal where you can keep spending within and below £150 over 7 nights (even when you’re not being restrictive!) And even though some of these places resulted in much cheaper spending – they were equally as beautiful (Lagos, Portugal has some of the most gorgeous beaches I’ve ever seen, and Budapest is such a romantic city in Eastern Europe). Often, if you go slightly out from whatever the capital or major cities are – which have prices inflated by frequent tourism – you will find very refreshing prices (especially refreshing to a central Londoner like myself!) Or sometimes, just a crazy exchange rate can nice you (1 GBP = 365 Hungarian Forint). You can use Tripadvisor to get a sense here before you book a city. 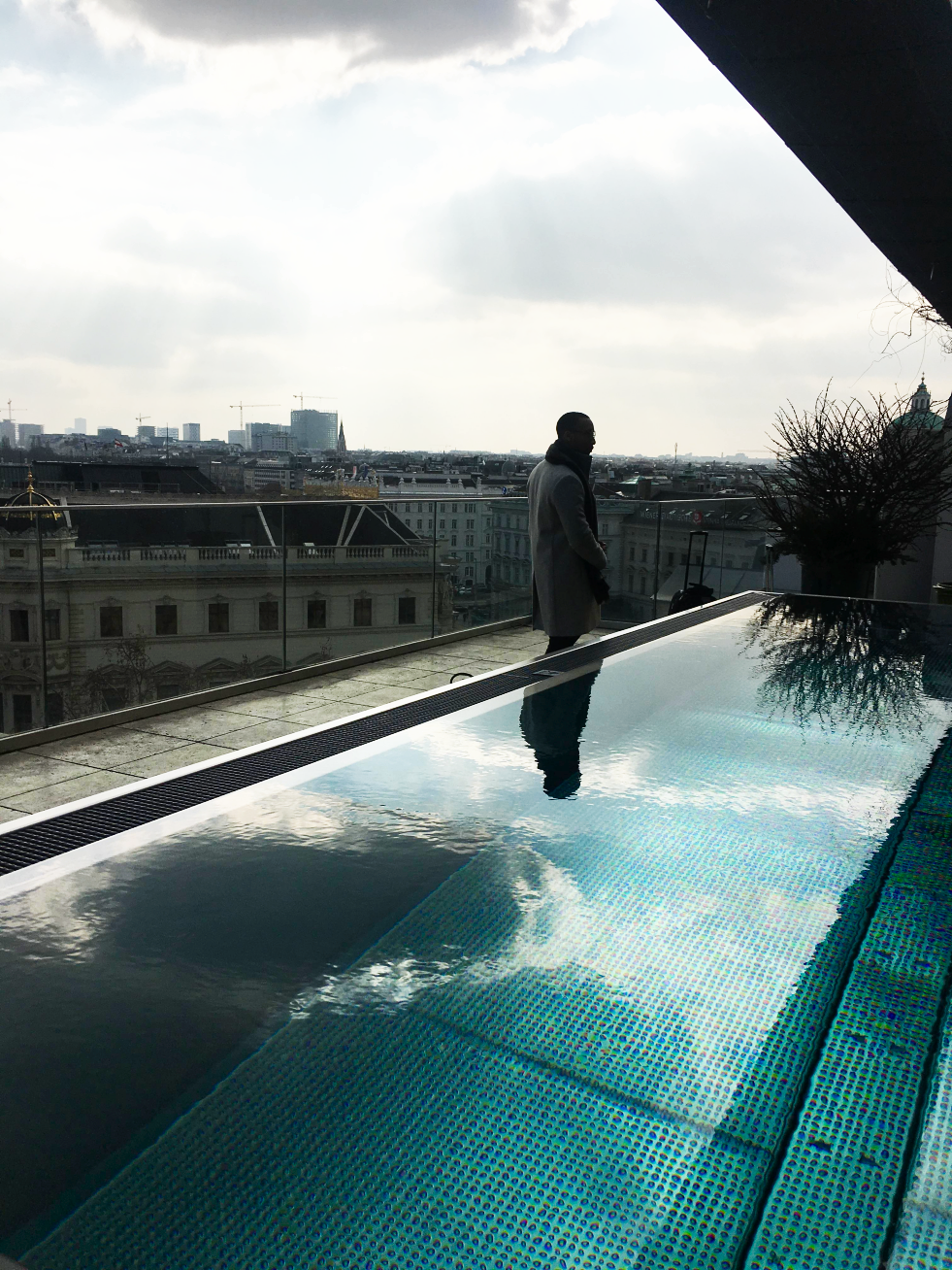 Prioritize: Spend for comfort
In university, with little money in my account, I decided that I didn’t really need to put much towards where exactly I was staying on my trip because – “I’d barely be there anyway!” So I’ve lived the hostel life – sharing a bathroom with 12 strangers and being afraid on your way back home, I even once booked a place so tragic that my friends and I have to change our booking last minute. Over time, I learned that one thing that is worth a bit of extra money is where I stay. I’m a big p*ssy – to put it bluntly – I won’t even get on public transport alone in London past 12am (I’m getting a uber no doubt), so what I hate is getting to a foreign country which I don’t know and feeling totally unsafe and uncomfortable. I’m not saying you need to pay for a 5 star hotel with a spa and gym – but typically at least 3 stars does the job (4 to very feel nice and comfy, and 5 if you want extra luxury). It doesn’t have to break the bank – but it won’t be dirt cheap either. Also, when you book your Hotel (or Airbnb), take time to Google map the place too, check out the surroundings. For me, feeling comfortable and safe is such a major key.

And there you have it – a few easy ways to be well travelled without emptying your pockets. Being cosmopolitan doesn’t have to be synonymous with spending sh*t tons of a money – and I hope this has shown that!


One Response to "Being Well Travelled Without Breaking the Bank"