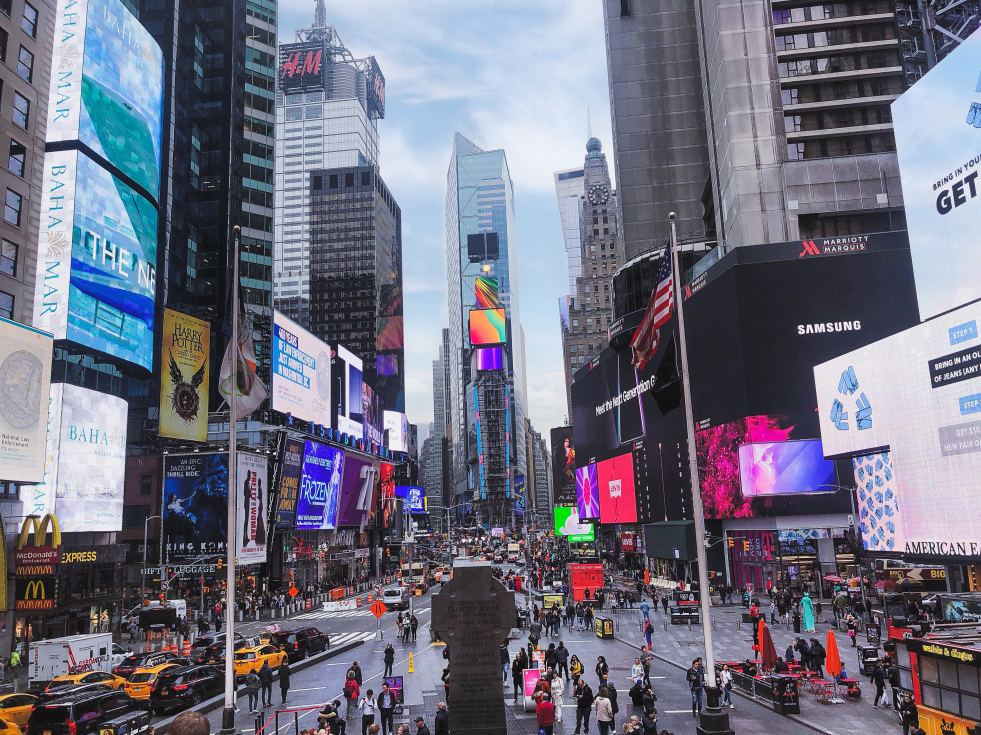 Hey guys… long time no blog! One blog post a week shouldn’t be so difficult to push through – and to be honest – it isn’t. But, recently I’ve been suffering from a serious writer’s block. I’m talking 4+ weeks of not really knowing wtf to talk about (if you’re wandering why my last post was just a repost of an old post, this is why…) I also spent the past week in New York and I actually didn’t even open my laptop for the entire trip – even though I brought it with me (have I told ya’ll about how my luggage ended up in Shangai? That’s a whole blog on it’s own…) Anyways, whilst I was in New York, I had a long hard think about Skylish and my presence online. Who I want to be on the internet and what I want to portray. I decided to wipe the slate clean and give you all a little update of what’s been on my mind.

END_OF_DOCUMENT_TOKEN_TO_BE_REPLACED 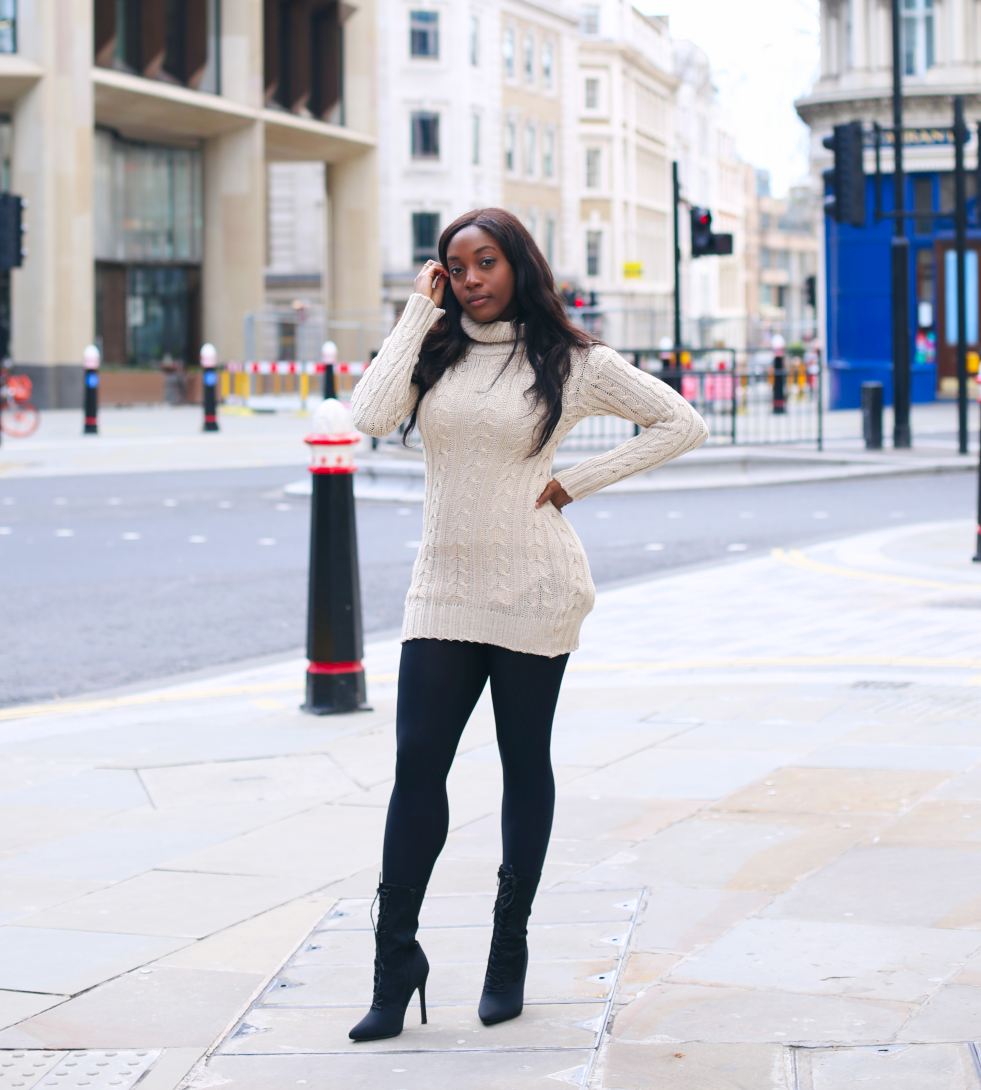 Happy Tuesday, folks! I’m happy because i) I had a super relaxing Easter break and I’m going back to my flat (or apartment for ya’ll fancy people) with lots and lots of jollof rice and chicken! ii) well, it’s a 4 day week and iii) next week – I’m off for the whole week as I’ll be taking my ass to the big apple! Until then, I wanted to get this week’s post up and running. Actually, this post is something I wrote about a year ago now for The Move Hub – but the message is one that won’t change one year later, or even ten years later. What inspired me to essentially re-post this is that I was home for the weekend and chatting to my brother about his new podcast Screamer Pod. Their last release was all about “black identity”, what it “means” to be black and what we associate with this. Which threw me back to this one (defining) event years and years ago. If you don’t know what a “bounty” is – think of it as what it is – it’s brown on the outside and white on the inside. Essentially, you’re called a bounty when it’s decided that you just didn’t make the “cut” to be black. Follow the jump for a quick read of my experience…