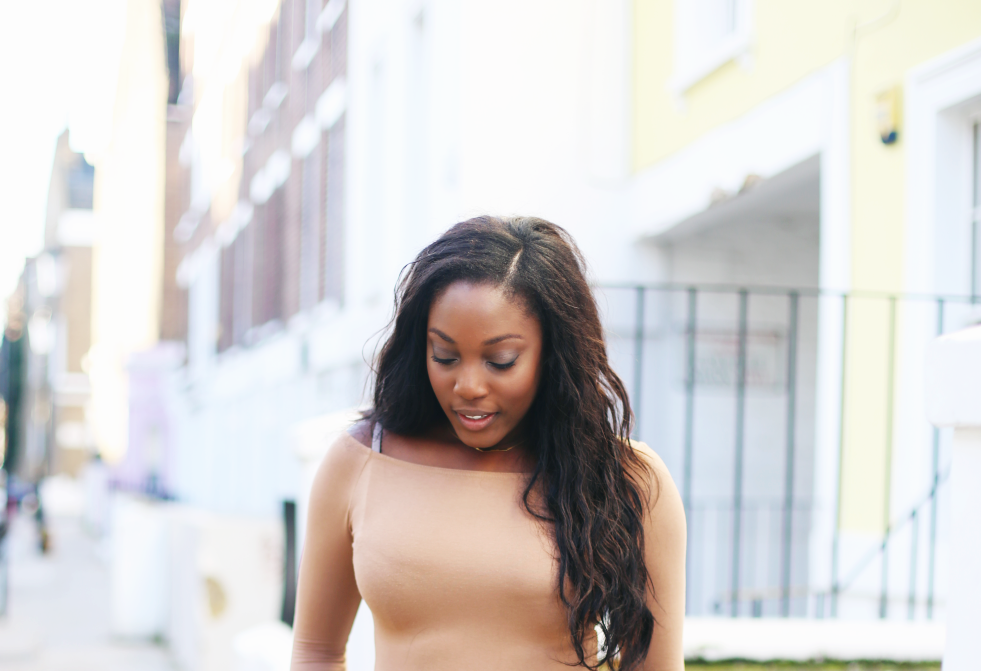 With three months of the year done already (hella quick – I know), I thought it would be the perfect time for another little “life lately” update; looking back at the first quarter and sharing with you guys what I’ve been up to and what’s been on my mind!

END_OF_DOCUMENT_TOKEN_TO_BE_REPLACED 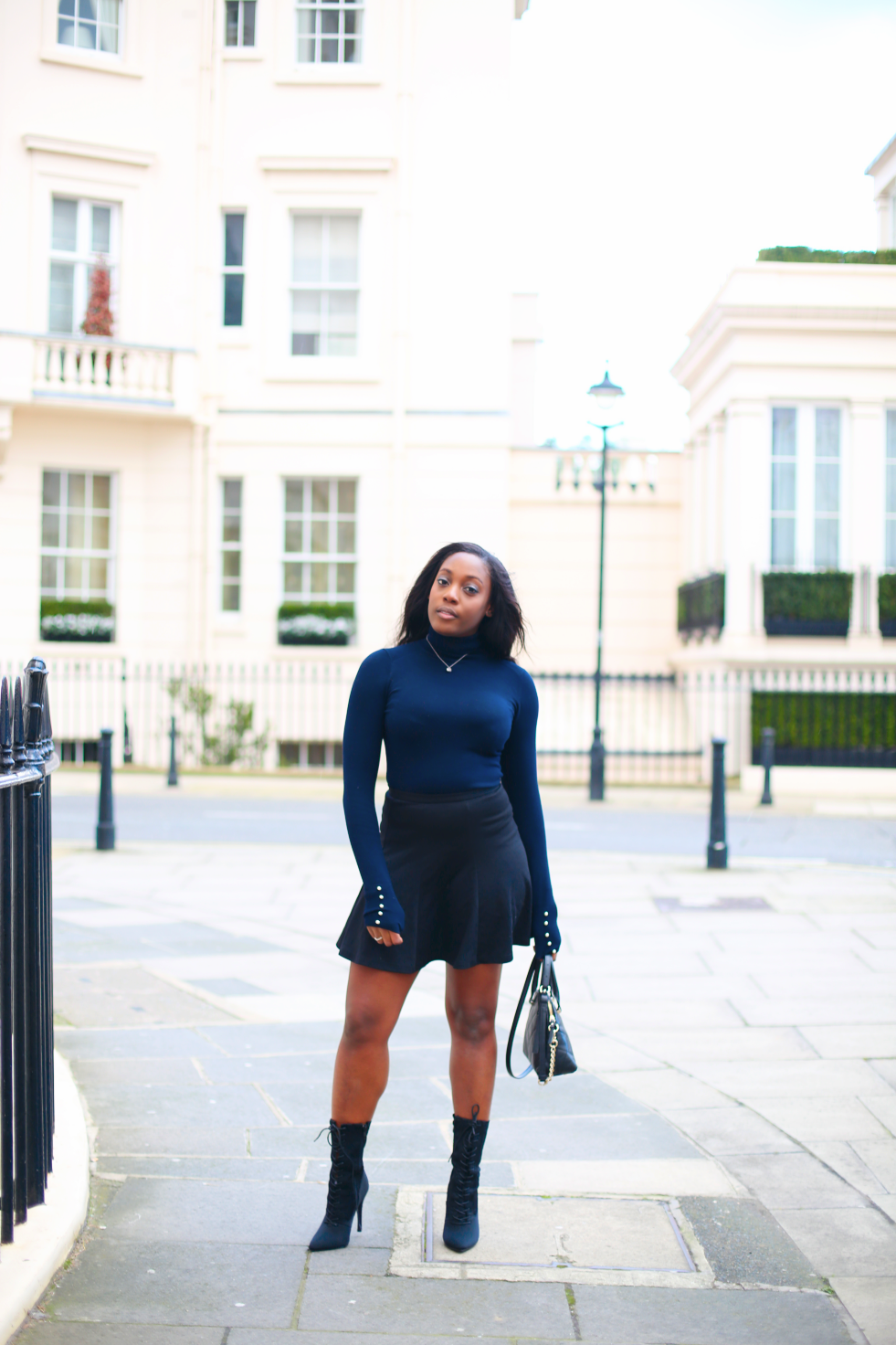