Spending for Comfort: When Being Frugal Backfires 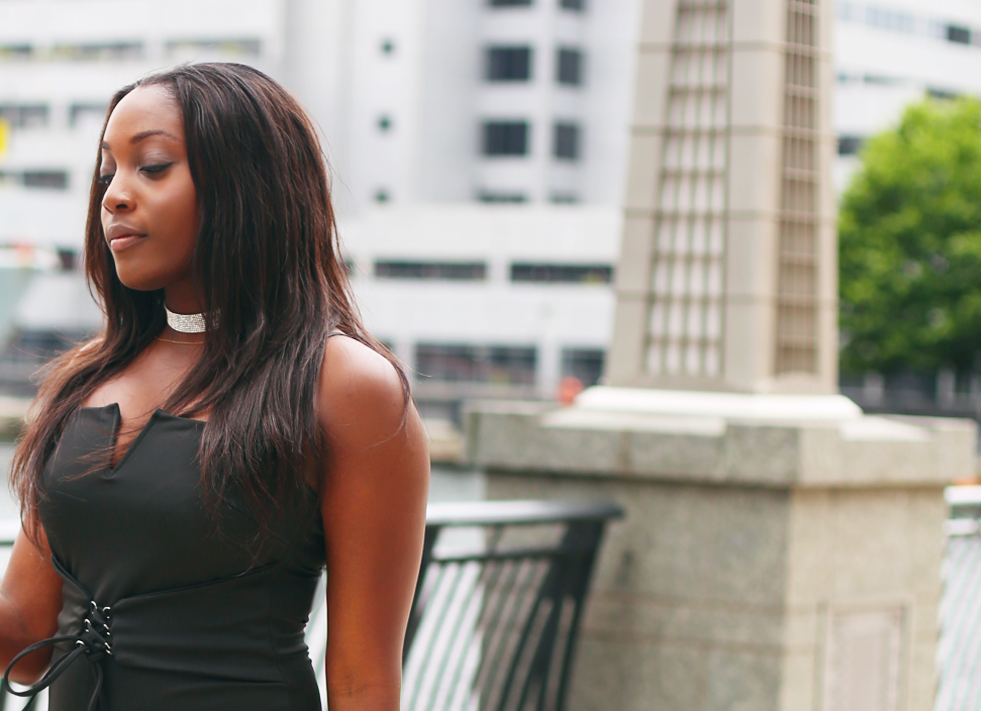 Every now and again I like to share stories here on the blog. I’ve told ya’ll about how I got fired from my first job, my most embarrassing moment, and my biggest “I told you so”. There definitely are a lot more stories under my belt, but one thing about blogging and being so public is that people I know do read this, people can piece things together, and occasionally you have to just keep it a little bit classy and not spill out every last detail… at least until wounds have had some time to heal. That said, this latest story involves only me and my friends, and is an example of how being “cheap” can sometimes get you into trouble.

My general philosophy when it comes to spending is that i) you should live within your means but… ii) don’t be restrictive (if you don’t have to be – for example I personally have no responsibilities other than to feed and clothe myself, so I really don’t have to be too restrictive). I also strongly believe in iii) doing whatever the f you want to do with your money! If you want to spend your cash on a £1,000+ Chanel bag, or penthouse rental flat in London, or several holidays – that’s totally your prerogative. It does irk me when people pass judgments on others about how they choose to spend their money, no one is in your back account and hence it’s not really anyone’s business.

I’m not the craziest spender but I will treat myself if I feel like it, I will spend to travel and experience new cultures and one thing I’ll always spend on is safety and comfort. If it’s 1:00am and I’m alone, I’m most likely going to jump in an uber versus getting public transport, just for some piece of mind.

“I also strongly believe in doing whatever the f you want to do with your money! If you want to spend your cash on a £1,000+ Chanel bag, or penthouse rental flat in London, or several holidays – that’s totally your prerogative.”

Em Sheldon tweeted the other day about switching hotels and losing out on ££ but doing so as she felt uncomfortable, and it sort of brought me back to a 2016 girl’s holiday in Malta when my friends and I experienced something fairly similar. Generally throughout uni my bank account was in negative territory, however in my final year I had a wad of internship money to spend and I wanted to max it out on travelling. I had booked a trip to Portugal with Levi and another one to Miami with some work friends and was finally booking a trip to Malta with my girls from home. We had left it all quite late meaning than what should have been a <£100 return flight turned into being >£200, and then on top of this we had to consider hotels and spending money. At this point I was getting a lot lower on my money, I had just bought a >£500 return flight to Miami and I was still using some of my internship money to support me living out to central London whilst I finished my studying. Overall, we were all kind of lacking when it came to the cash front (which is the usual for most people in uni). So after we booked our flights we quickly put down some money for the cheapest hotel we can find. We didn’t put too much thought into it, we just went ahead and booked it and simultaneously agreed that “ah, it doesn’t matter – we’ll barely be in the hotel!” – a lie a lot of us tell ourselves when we go on holiday!

After flying off to Portugal and Miami, I had had 2 great stays in a row. In Portugal, my boyfriend and I got a very well priced Airbnb which was essentially a mini mansion full of couples – with a pool, fresh bread every morning, a BBQ, and not to mention it was walking distance from the town centre. In Miami, we literally stayed in a hotel on the beach. Both times, I realised how much of a difference having somewhere nice to stay made. For example in Portugal, Levi got sick towards the end meaning we spent 2 days just at the Airbnb, but we could still go out and relax in the sun by the pool or nip around the corner for dinner at a restaurant. In Miami, we’d typically end up napping at the hotel after we got back from the beach/lunch but before we went out in the evening. So, with some apprehension, after these two trips I decided for the first time to really check out what we had gotten ourselves into for Malta.

The place we had booked had:

Of course my friends and I were still pretty poor so there was a little bit of back and forth trying to figure out if we should just firm it or find somewhere else – and then some panic as we eventually tried last minute to find accommodation that was within our budget but of a better standard. Not to mention we already had £150 from the other place that was going totally down the drain (no refunds, of course). We were putting in offers at Airbnbs at and getting rejected, trying to conjure up hundreds more pounds, and when we eventually booked a place that we liked, we were told it had already been booked just before.

But here’s the ironic thing… although the Airbnb we booked somewhat had a glitch (so what we had paid for actually wasn’t available), instead, the host said that we could stay in his cousin’s place; enter – an absolute luxury apartment (definitely worth way more than we paid)! Huge, two bathrooms, two double rooms, air con, super clean, and walking distance from the center of town. We were literally living like ballers out of nothing but luck.

Without a doubt, the switch was definitely worth it. Perhaps nothing bad would have happened to us at the other hotel – but living with beetles, mouldy beds and in fear that a Tom, Dick or Harry could access the hotel (and err… no wifi) just gave me the jitters. It was that summer that I learned about the importance of comfort regarding where you stay on holiday (I also learned it’s important to read reviews… lol). Especially in a foreign country where you don’t really know anything – I think it’s so important to feel safe in where you stay (sometimes being frugal isn’t worth it!) Now this is something I absolute value and put as #1 when it comes to spending my money.

What is your philosophy when it comes to your spending?


One Response to "Spending for Comfort: When Being Frugal Backfires"

You are always so real and honest in your posts!! loved it
http://www.mssparkleandglow.com