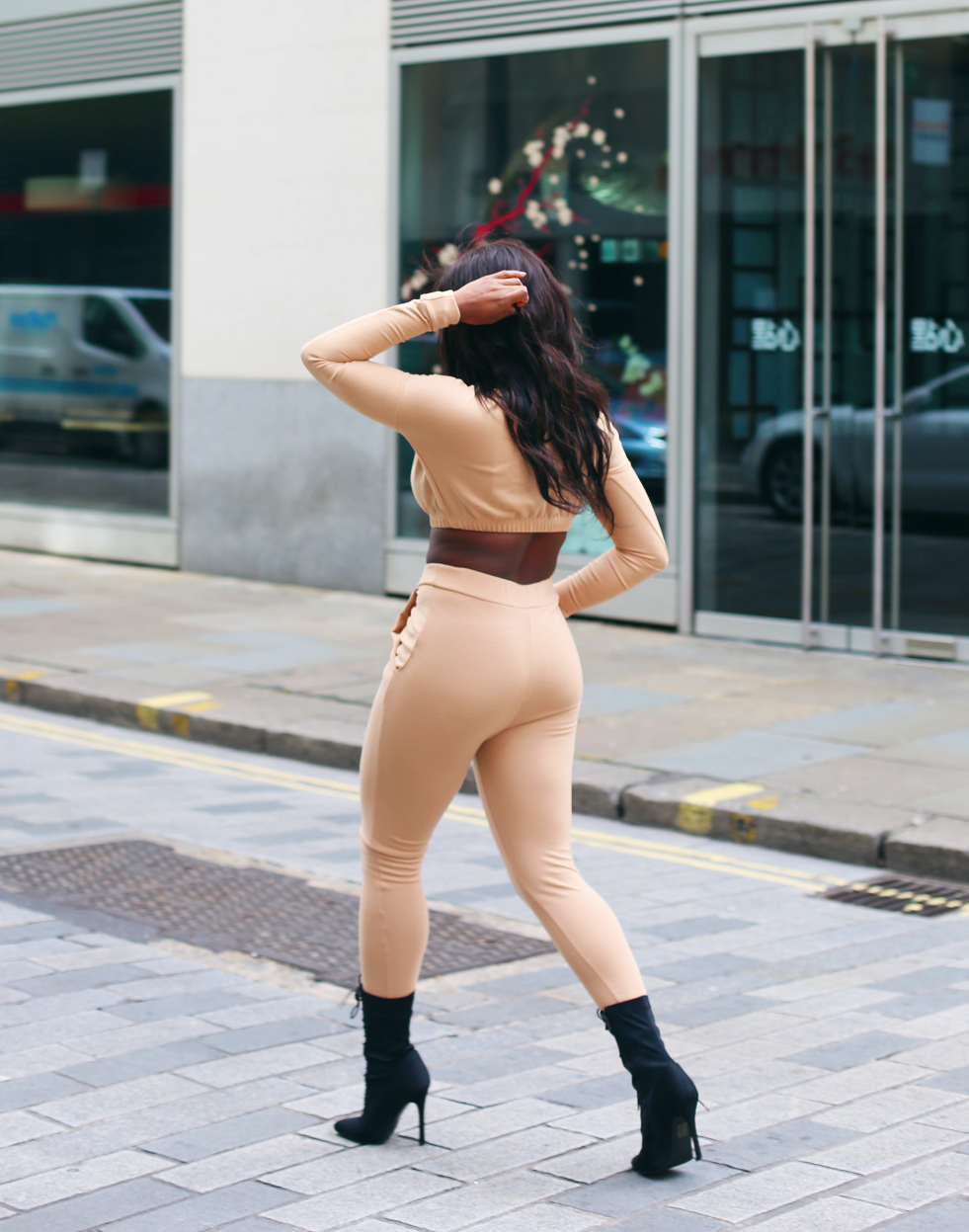 It’s an age old Mean Girls quote, but boy, it means a lot…

One time, I was teaching an intern some stuff about what we do. I told them that (prepare for some banking jargon) – the G-spread is the interpolated T-spread. They said, “oh, I thought it wasn’t interpolated?” Fireworks set off in my mind – were they right? Had I just been completely embarrassed by someone who had been in the job for 2 weeks? Was I simply useless? I had to refer back to my notes to reassure myself that actually, I was right and I did know what I was talking about.

END_OF_DOCUMENT_TOKEN_TO_BE_REPLACED

What I’ve Been Reading Lately 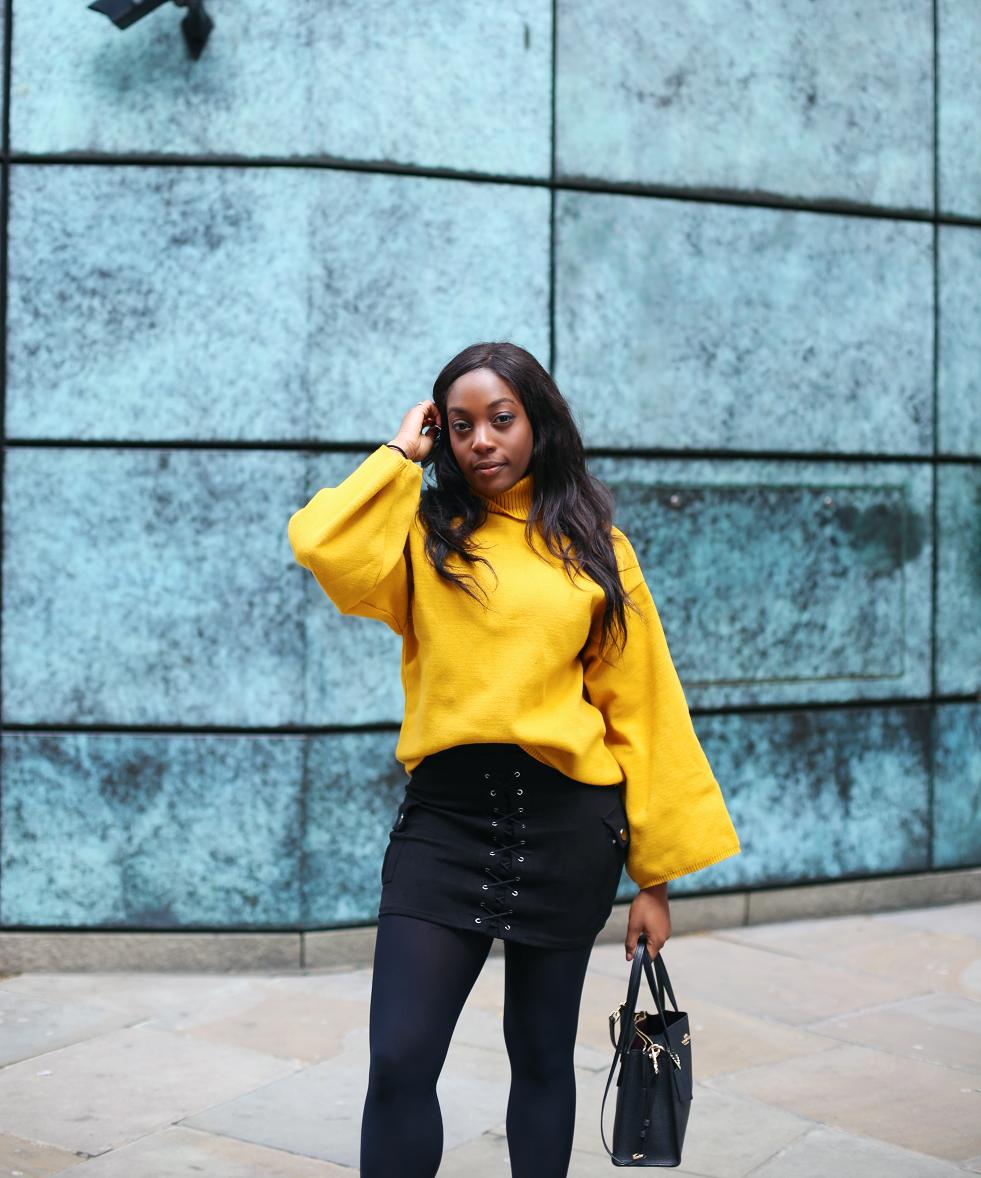 I used to be a really avid reader when I was younger. I was so addicted to reading at one point that my mum actually had to ask me to limit the amount I was reading so I wouldn’t forget to read the other stuff I should’ve be reading… my school books! I blizted through the Harry Potter series (I was obsessed up until the Pottermore website put me in the Slytherin house…), blasted through Twilight (but then soon registered that Edward was sort of weird), and blazed through Noughts & Crosses. As I got a bit older I erred more on the serious side – My Sister’s Keeper and The Help were two of my favourites. And then university started – I didn’t think it would have much of an affect on the amount I was reading – but it seriously, truly, plummeted. At a point, the only time I was reading was on the beach on holiday and I probably didn’t even finish my airport-bought book (props to The Big Short). When I started working I followed much of the same pattern – as much as I wanted to read I found it hard to find the time and since I don’t really “commute” to work (I walk 15 minutes…), I couldn’t read on my journey in like most people.